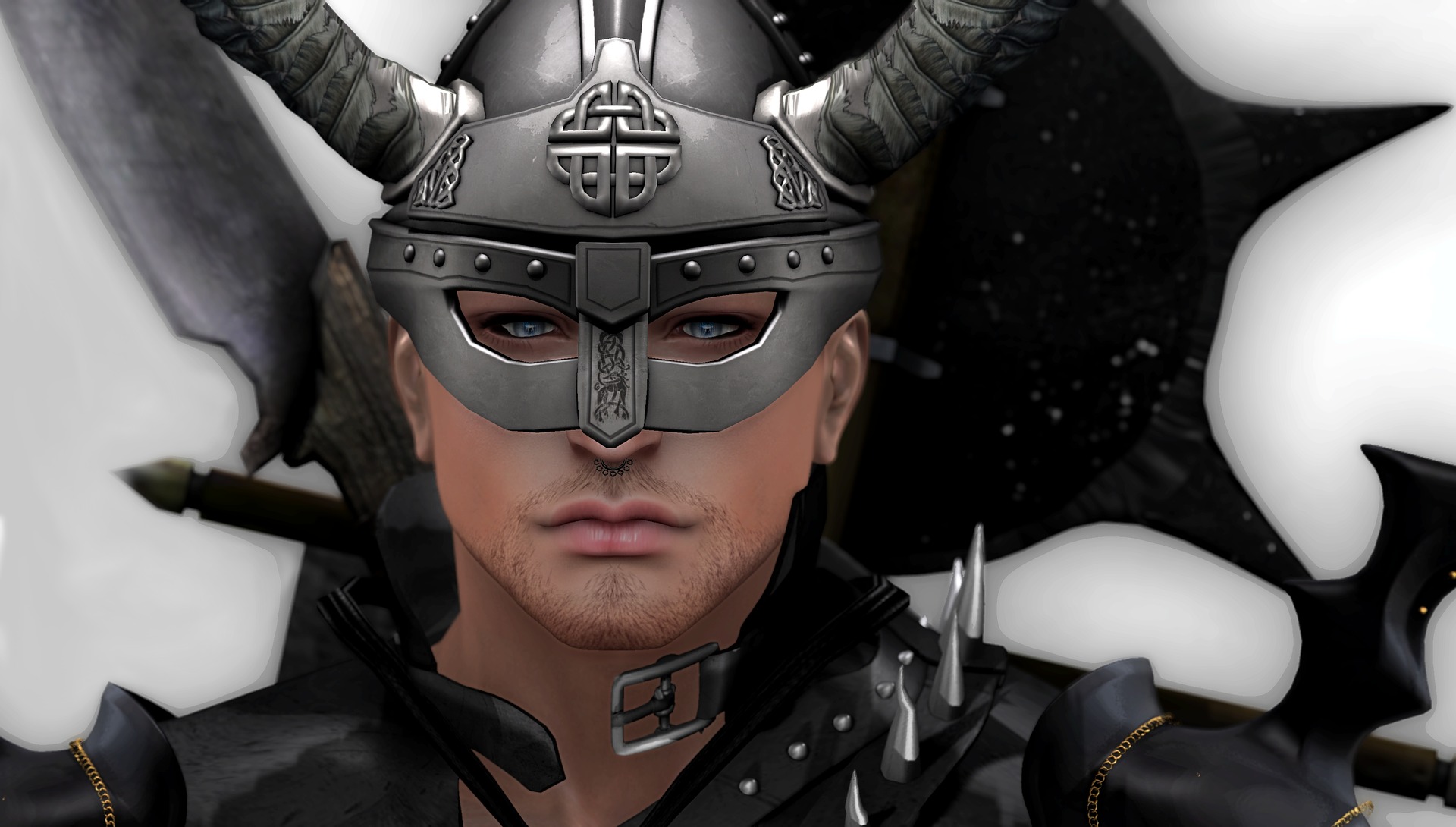 Week 36 of Odd prompts gave me more fodder for the ongoing Cursebreaker story. Taking my cue from Cedar Sanderson, for the last few weeks I’ve been trying to work each prompt into the story no matter what. I’m still planning on turning this into a book, and I expect to do a great deal of adding and editing. But I do like the direction it’s heading. This week my prompt came from ‘nother Mike: The newly dead spirits held a lottery, and he/she won a day to return and walk among the living. Tell us about that day… I modified it slightly to fit the story, but I think I stayed true to the prompt. My prompt went to Leigh Kimmel and I’m very much looking forward to what she does with a fairy-hunting cat. Previous installments of the Cursebreaker story can be found at the link above.

Greg and Jack exchanged a long look. “I didn’t think of that,” Greg said. “Camilia too?”

“I dunno,” Jack admitted. “But, if we assume that they are both possessed, or at least controlled by whatever is in that house, it does make some kind of sense. I mean…getting rid of good magic-workers…people who could fight something like that,” he trailed off.

Monica nodded slowly. “Yeah. And getting rid of them leaves the demon or evil spirit or whatever in control of most of the magic in the city.”

All three stared at the ground. Jack suddenly lifted his head up. “Greg, who else has keys to your house?”

“Nobody. I put my only spare set on Jake’s collar. Why?” the astronaut turned magic worker frowned.

“Because somebody was in your house when I got there. Captain sensed it and I found the patio door open. The dogs chased somebody or something out because I heard the front door slam. But I didn’t catch anybody running off down the street.” Jack thought hard.

Greg’s frown deepened and Monica’s eyes narrowed. She was the first to speculate out loud.

“Jack…didn’t you say that you found a phone on your car seat when you left Greg’s house? What did you do with that?”

Greg picked up the phone from where it sat next to him on the sofa. “Here. What are you thinking?” He tossed the phone to Monica. She turned it over and peeled off the puzzle piece from the back. She darted into the kitchen and came back carrying her laptop.

“The troll-doll guy, Geoffrey, he gave you the address to that house. That house is famous in town and somewhat famous for people who like to find haunted houses. It just occurred to me…somebody in town made a jigsaw puzzle out of a photo of the house before it got as rundown as it is. Lemme see…” she tapped rapidly at the keyboard of her computer, biting her lower lip in concentration.

“Ha! Yep, here it is,” she exclaimed after about a minute of searching. She turned the laptop around so that Jack and Greg could see the page she was viewing. It was an online retail site for artists, photographers, and crafty types. The page displayed the cover of a puzzle box showing a picture of the abandoned house. It was titled “Marysville Haunted House” and the box proclaimed it to be an 800-piece puzzle suitable for ages ten and up.

Monica enlarged the photo of the puzzle box and picked up the puzzle piece from the phone. She held it up against the bottom edge of the photo and moved it along until…“There! It matches!” she exclaimed.

Jack gazed at the laptop screen. He glanced over at Greg. “Hand me the camera, would you?” Greg picked up the camera, still staring at the computer screen and the puzzle piece Monica held up.

Jack scrolled back through the pictures on the camera until he found the one he had taken of the house from across the street. He gazed intently at the photo and then held the camera screen up next to the laptop.

“I think that puzzle piece is directly under where the shade of Nikolas Jonnson is standing,” he stated quietly. His gaze shifted to Greg. “Do you think Nikolas is trying to help me…us?”

Jack glanced between the laptop screen and the camera screen. “I think all three of us, plus the dogs, need to go back out to that house. You know about Nikolas, Monica saw the racoon and the flatbed truck, and I took this photo. Something’s telling me that we all need to be there.”

Captain gave a small whine and Jake and Scout shifted against Greg. The looks exchanged by the humans were just as unhappy.

Monica nodded her agreement but didn’t say anything.

Jack took a deep breath. “Okay. Tomorrow morning, we go over there,” he paused. “Greg, do you want to stay here, or do you want me to give you a ride home?”

Greg glanced between Monica and Jack. “If it’s okay, I think I’d rather stay here. I’m tired and I’m not sure about the state of the wards at my house. I’d rather not risk a midnight attack when my defenses are down.”

Jack nodded. “Absolutely understandable. That’s why I asked. The guest room is all yours. Well, whichever bits Jake and Scout are willing to share that is,” he grinned at the dogs pushing their way ever closer to Greg.

Greg laughed. “They’ll probably be generous and allow me to have at least a corner of the bed!” He rubbed the top of each canine head resting on his lap and was rewarded with vigorous tail wags.

Early the next morning Jack let Captain out into the back yard and meandered into the kitchen intent on making coffee before he attempted to engage his brain in anything remotely resembling complex thought. Coffee started he let Captain back in and gave the big German shepherd breakfast. He was sitting at the table waiting for the coffee and absently scratching Captain’s ears when Greg found his way in.

“I smelled the coffee,” Greg commented on his way to the back door to let Jake and Scout out in their turn.

“It should be ready in a minute or two,” Jack got up to find the extra dog bowls and food for Jake and Scout. The coffee maker beeped, and he filled two mugs with the life-giving liquid.

“Thanks, appreciate it,” Greg indicated the dog food and the coffee with a nod of his head as he let his dogs back in.

Monica wandered in then and grabbed her own cup of coffee. She joined the two men at the kitchen table and gazed at them both over her mug. “When were you guys thinking of making this trip over to the haunted house?”

“As soon as we all eat, I think,” Jack answered. “I know I want bright daylight when we go over there.”

“Good idea. You make the bacon and toast, I’ll make eggs,” Monica stood up and headed for the fridge.

After they finished breakfast, Jack led the way to his SUV. The dogs came along as sort of spirit detectors as Jack liked to think of them. Besides, Jake and Scout are not going to let Greg out of their sight. He remembered Captain’s reaction at the house and figured that it wouldn’t hurt to have a warning system of sorts.

The short drive to the abandoned house was silent. Even the dogs sat quietly in the back of the SUV. Jack told himself there was no need to be nervous. Monica and Greg were strong magic workers and while his magic was limited to curse-breaking, that was a talent in and of itself. Worse case scenario, the truck was warded and they could use it as a last-ditch refuge if necessary.

This time, Jack parked directly across the street from the house. He wanted them to be able to get back to the truck quickly if things turned ugly. He turned off the engine and the three humans and three canines gazed at the house. The dogs whined quietly.

“I know, guys. We don’t like it either,” Monica said softly.

“Okay, let’s do this,” Jack grabbed his camera and stepped out of the SUV. The others joined him in front of the truck. Jack took a step toward the house. A soft voice behind him stopped him cold.

“No, it is not safe for you to go there,” the voice had an accent that Jack couldn’t place. He turned around to see who had spoken. Greg and Monica were staring at a tall, blond man wearing an outfit that looked like something from a Renaissance Faire. It was the man from the photo…Nikolas Jonnson.

“What? How? Um…” Jack was unable to form a coherent thought. Captain whined, his tail wrapped under his legs, and pressed against Jack’s knees. Jake and Scout were crouched at Greg’s feet.

“My name is Nikolas Jonnson. I was killed here. But I won this year’s lottery and I’ve been granted a day to walk among the living as a living man myself. I believe you need my help. I have until sunrise tomorrow,” the blond man gave a small bow. His light blue eyes held Jack’s.

Jack pulled his jaw back up from the sidewalk and gave a short nod. “Yes. You were in Greg’s house?” he waved his hand at his friend. “And, you left that phone in my car?”

“I did. While I am dead, I have been a spirit for several hundred years and I have the ability to have some small influence on the real world. I used that to provide you with the artifacts you found. I apologize I was unable to be more direct, but the entity that controls this house is strong and would have ripped my soul apart if I had done more.” Jack found that the spirit did not talk as he expected an ancient Viking to speak. He wasn’t sure what that would be, but still felt a sense of oddness at the precise vocabulary. And he’s speaking English, not Old Norse or something.

As if anticipating the comment, Nikolas smiled. “I’ve also had several centuries to learn your language.”

Jack glanced at Greg who shrugged.

“Okay, then. What is going on and what do you need or want us to do? And, I am assuming that all of this,” Jack waved a hand vaguely at the house and Greg, “is somehow connected to this…entity as you called it, that’s controlling the house. It’s controlling Armina and Camilia too, isn’t it?”

“Yes, it is. And, it is long past time for it’s control in this area to be broken. I, and the other shades, will be able to pass on finally, and your magic community will rid itself of this evil,” Nikolas’ face was grim.

“I could feel myself…I dunno…freezing? while I was in that bobble-head,” Greg said. “That was probably going to be a slow death if you hadn’t gotten me out, buddy,” he gazed at Jack.

“Okay. I guess we’re all in,” Jack held his hand out to Nikolas who shook it gravely.

Tune in next week! Same curse-time, same curse-channel! To get your own prompt and join in the fun, simply head over to More Odds Than Ends. If you submit one, you get assigned one, but if you don’t have time to submit, simply grab one of the spare prompts and have at!

Image by iZer0 from Pixabay

2 Replies to “Among the Living” 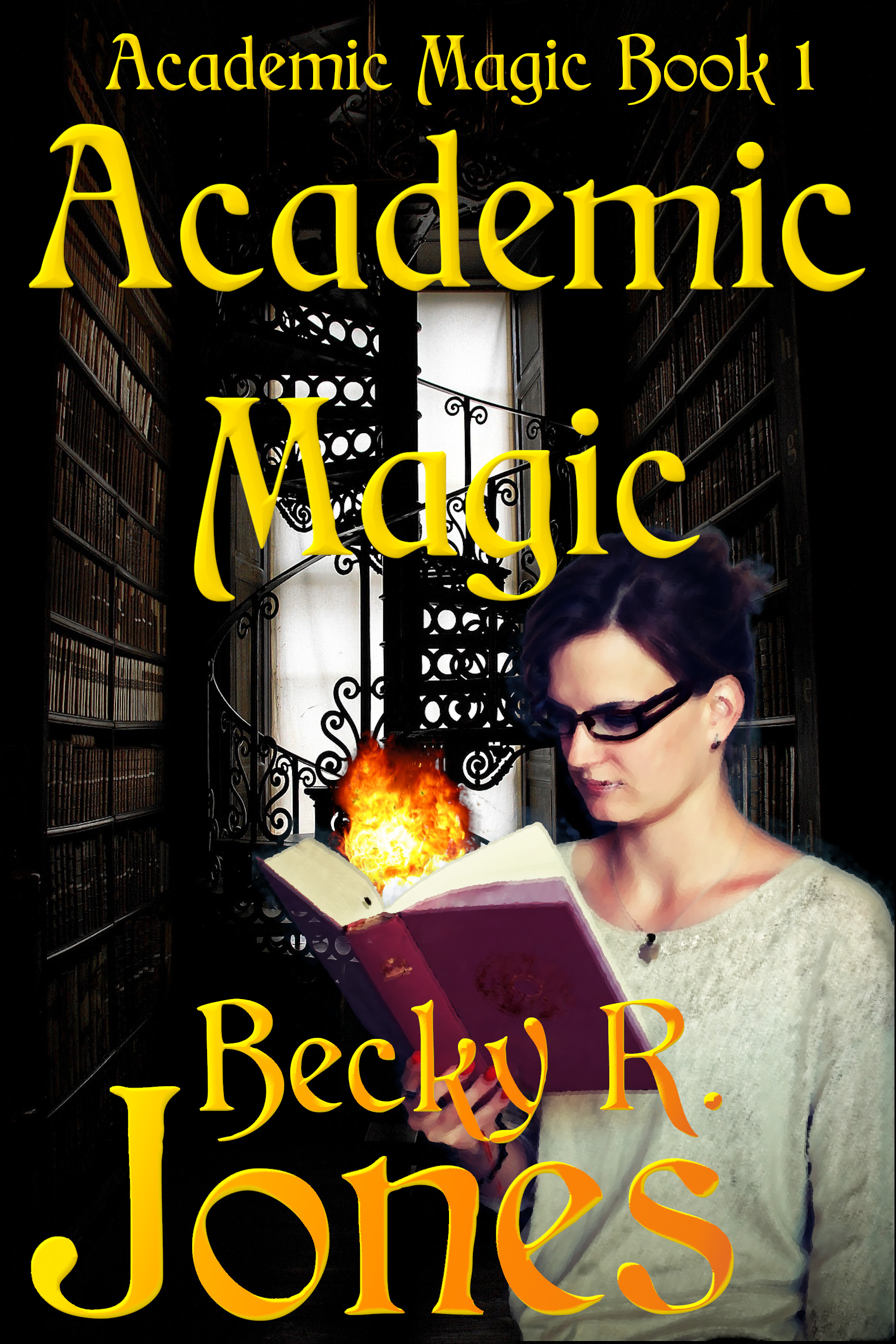